Discover the Nunavik Marine Region and its resources

Check out our photos!

A few words about us

The NMRWB is an institution of public government that was created and operates under the Nunavik Inuit Land Claim Agreement (NILCA).

The Governments of Canada and Nunavut and Makivik Corporation, an organization that represents about 10,000 Inuit in Nunavik, signed the Nunavik Inuit Land Claims Agreement (NILCA; read more in the About the Board section) on December 1, 2006. It came into effect on July 10, 2007. The NILCA addresses the use, management and ownership of Nunavut land and resources in James Bay, Hudson Bay, Hudson Strait and Ungava Bay, as well as a portion of northern Labrador and an offshore area adjacent to Labrador.

Bet365
1xstavka официальный сайт
If you are from Canada and want to play at PayPal Casinos Canada, you should first read more about the online payment methods used at this web site. You may be wondering why these casinos that accept PayPal in Canada . It is primarily because they are operating in different markets than other casinos. They are catering to their local customers and giving them choices.
The no deposit codes offered by Uptown Pokies Casino can help you get started on a winning streak right away. Players interested in earning free money at online casinos should definitely consider using the Uptown Pokies casino no deposit codes 2020. These codes can get you into some of the hottest tournaments being played right now. Tournaments like the "PCA Golden Globe" and "UPSC Fall Classic" are especially popular due to their exciting payouts. The "Survivor Series" also offers an excellent payout with large cash prizes up for grabs. These no deposit codes can even entitle you to trips to Las Vegas, Atlantic City and Monte Carlo as well as other destinations around the world!

Find out more in our calendar

Stay up to date! 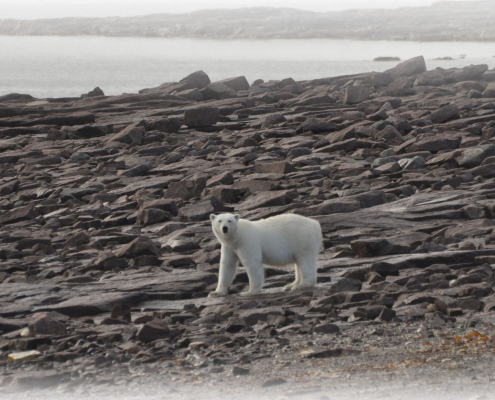 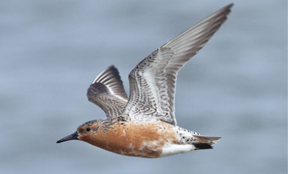 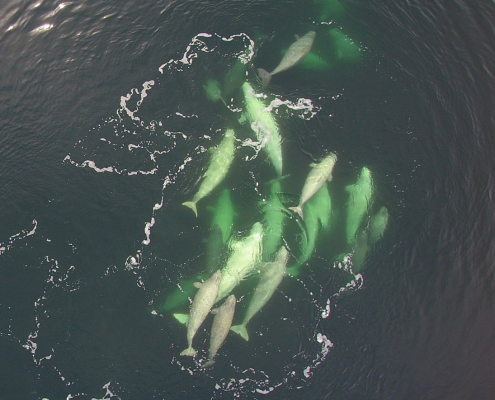